One isn’t born racist, one becomes racist. This reality stands as the corner stone of our foundation for education against racism and for equality. Racism is an intellectual, political and economic construction. We need to become aware that generation after generation, history has conditioned us to see ourselves first as Black, White, Arabs or Asians… Our differences stem from inequalities generated by domination mechanisms that must be deconstructed. Isn’t it time to consider ourselves first and foremost as human beings? 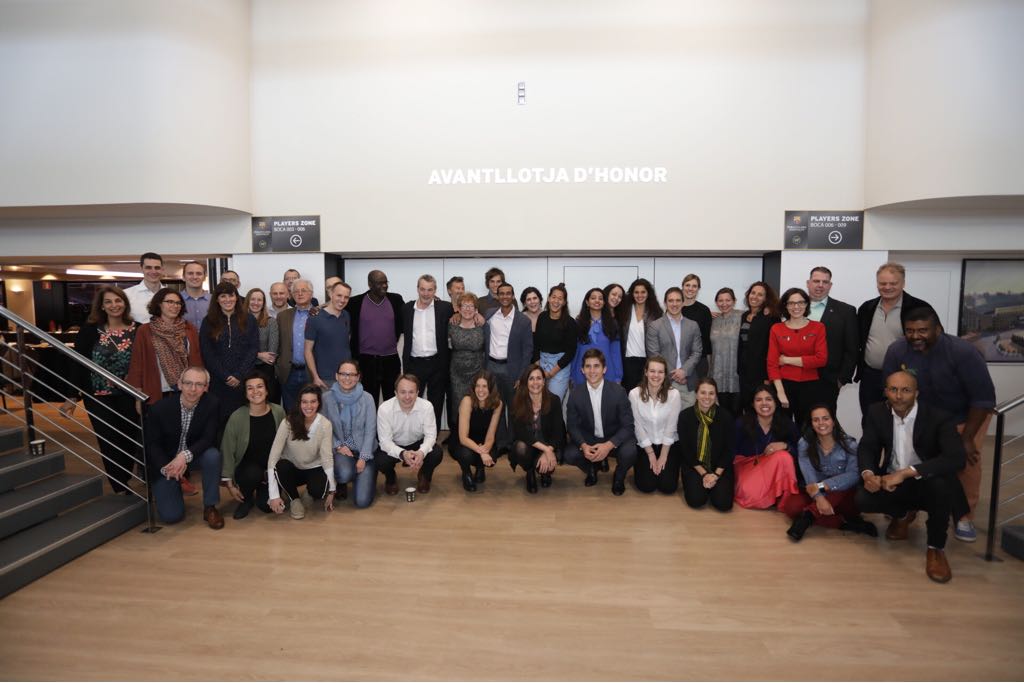 Our societies need to integrate the rather simple idea that a person’s intelligence, the language he/she speaks, his / her physical capacities, what he/she likes or dislikes is not determined by this person’s skin colour, neither by his/her gender, religion or sexual orientations. Everyone is capable to learn anything, for better or worse.

“The question of gender inequalities is eminently political. This model of inequality lies at the core of all other modes of inequality.”

“We possess a unique origin: we are all originally Africans, born three million years ago, and this should encourage our fraternity.”

Amongst the initiatives taken since the launch of our foundation in 2008:

The foundation is supported by CASDEN, MGEN, the FC Barcelona Foundation and Lilian Thuram.

France 98 Association, Football FondAction and the Seligmann Foundation are patrons for the exhibition “Human Being”.

The foundation is supported by CASDEN, MGEN, the FC Barcelona Foundation and Liliam Thuram. France 98 Association, Football FondAction and the Seligmann Foundation are patrons for the exhibition “Human Being”.